The Great Gatsby is Charming! 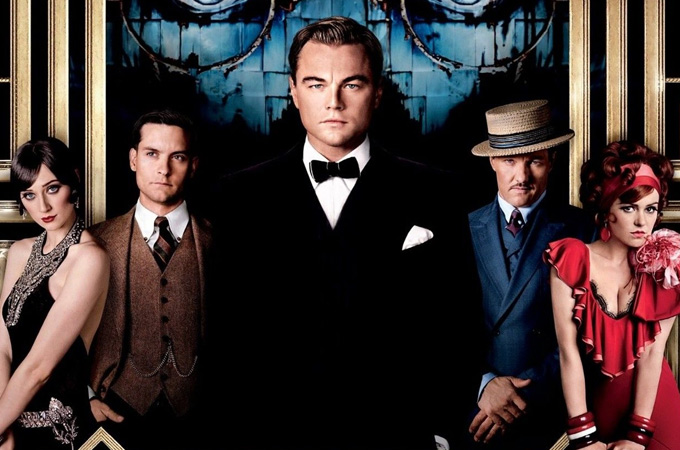 The Great Gatsby, as one of the immortal works of American literature telling a story about the failure of an American dream is filmed for the second time (finally!) The movie was released one week later in Turkey than it was in America. So we flied to the cinema with our tickets booked weeks ago.

Advertisements of the movie began months before the release date and the first trailer shook up the cinema pretty hard. As we know, advertising well causes big expectations. Calm down! It fulfills those expectations amply.  My observations confirm that all the audience enjoyed and many simply admired the movie. We didn’t witness the scene where the audience magically vanishes at the very moment of the names of all those people who strived to create the movie appear on the screen. Everyone waited till all names slid. Let’s be honest, this is not something you can see every day.

First of all, Leonardo DiCaprio as the main character Jay Gatsby; Toby Maguire as Nick Carraway who tells Gatsby’s story from his own eyes, British actress Carey Mulligan as Daisy and all the cast with their almost-flawless acting are charming. Feeling the reality is the most important thing for us audience. Fitting into this frame of reality is the big burden of actors; especially if they’re playing the leading role. Fortunately, DiCaprio doesn’t disappoint us and leaves us nothing to write but the compliments.

Two of the most fabulous sides of this movie are definitely its music and visuals. New York of 1920s with all its glamour is dressed up with the songs of singers like Lana Del Rey, Beyonce, Jay Z and Fergie who made the entire world know their names. Designers of make-up and costume made a good job of it.

Unfortunately, the authors of the works which are adapted to cinema well are generally take the back seats. But we are not going to forget to hand in the biggest praises to the real owner of them, F. Scott Fitzgerald, the author of The Great Gatsby. By the way, he happens to be the author of The Curious Case of Benjamin Button which also wasbeautifully adapted into cinema by David Fincher.

Before I watched the movie, I couldn’t stop myself about thinking that the movie woulnd’t satisfy people who are not big fans of literature. But Baz Luhrmann, both the director and one of the scenarists of the movie made so a great job that you can smell the literature while you can laugh or may forget to breath in some certain scenes. The genres of the movie are supposed to be drama and romance.  For me, pretty much of everything can be found in it.

A little reminder, Luhrmann and Leonardo DiCaprio worked together in 1996 in the project  Romeo + Juliet. It is a fact that it didn’t bring the director a big success. Unlikely, for some reason, The Great Gatsby has a distinctive taste. I don’t know if it is the professionalism of the cast or 17 years of experience or incredibly rapid growth of technology. Yes, probably allJ

No matter what is the main reason behind it, every single contributor of the movie deserve an enormous applause. 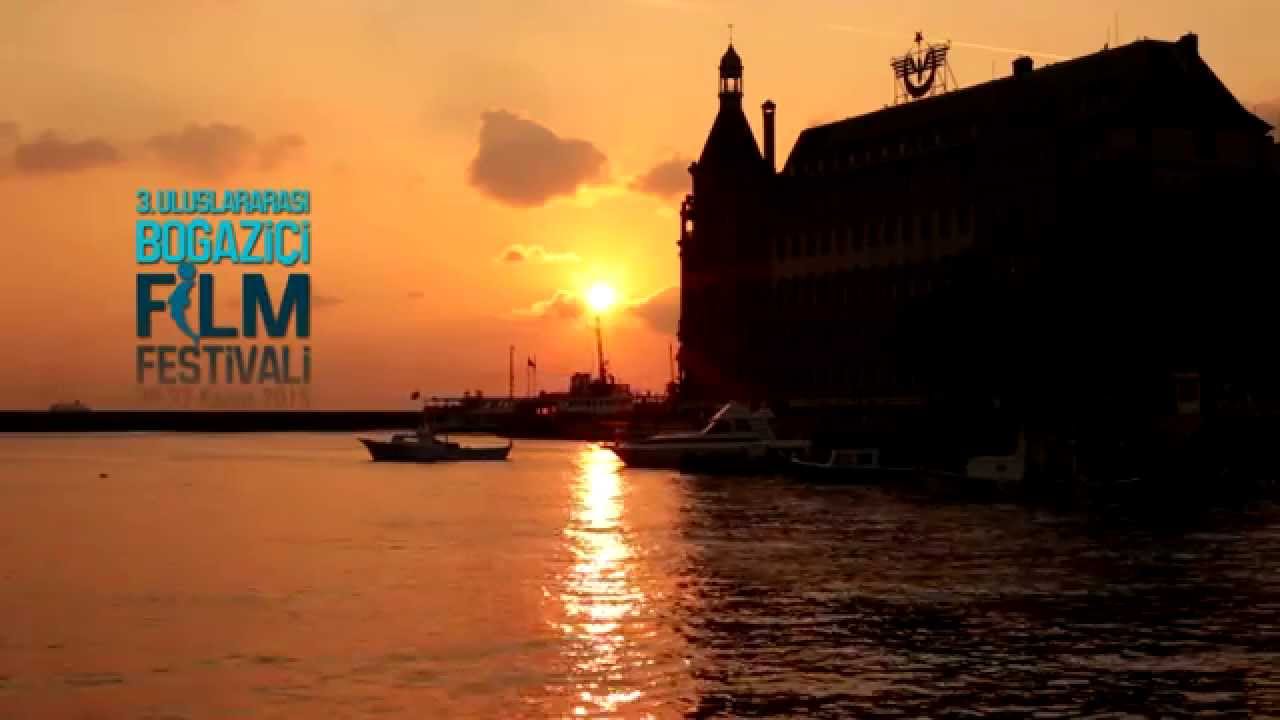 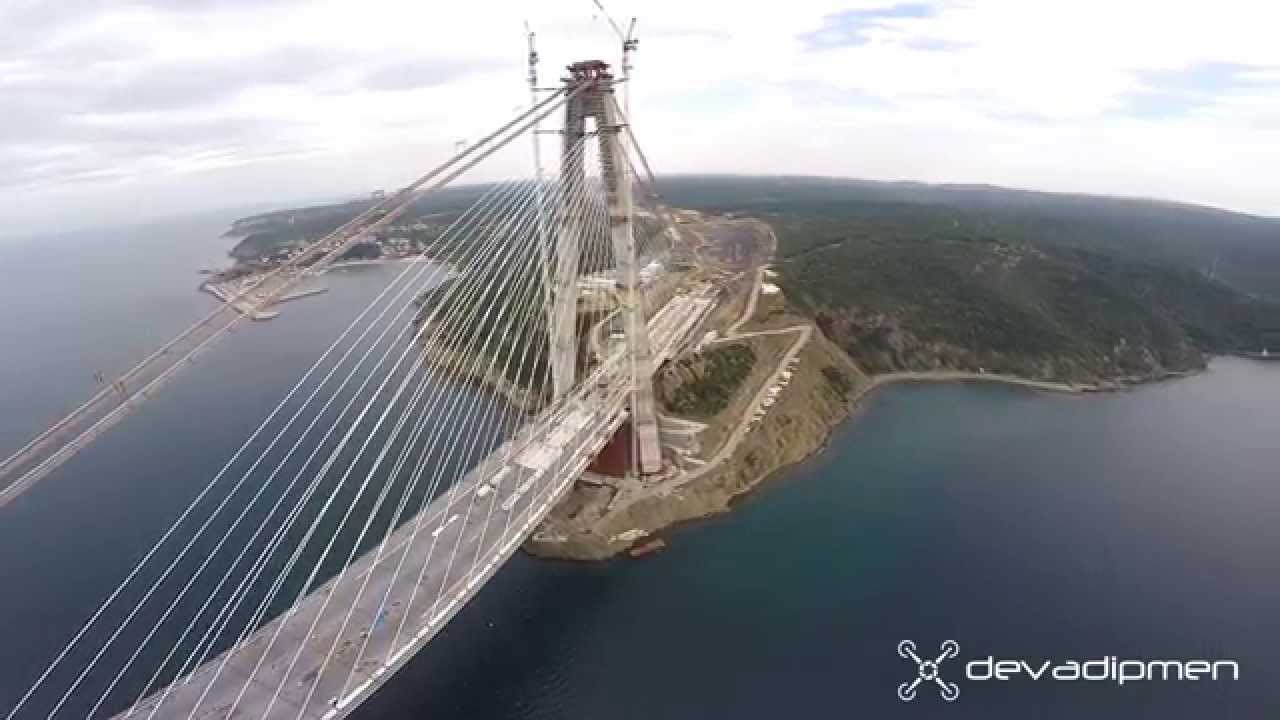 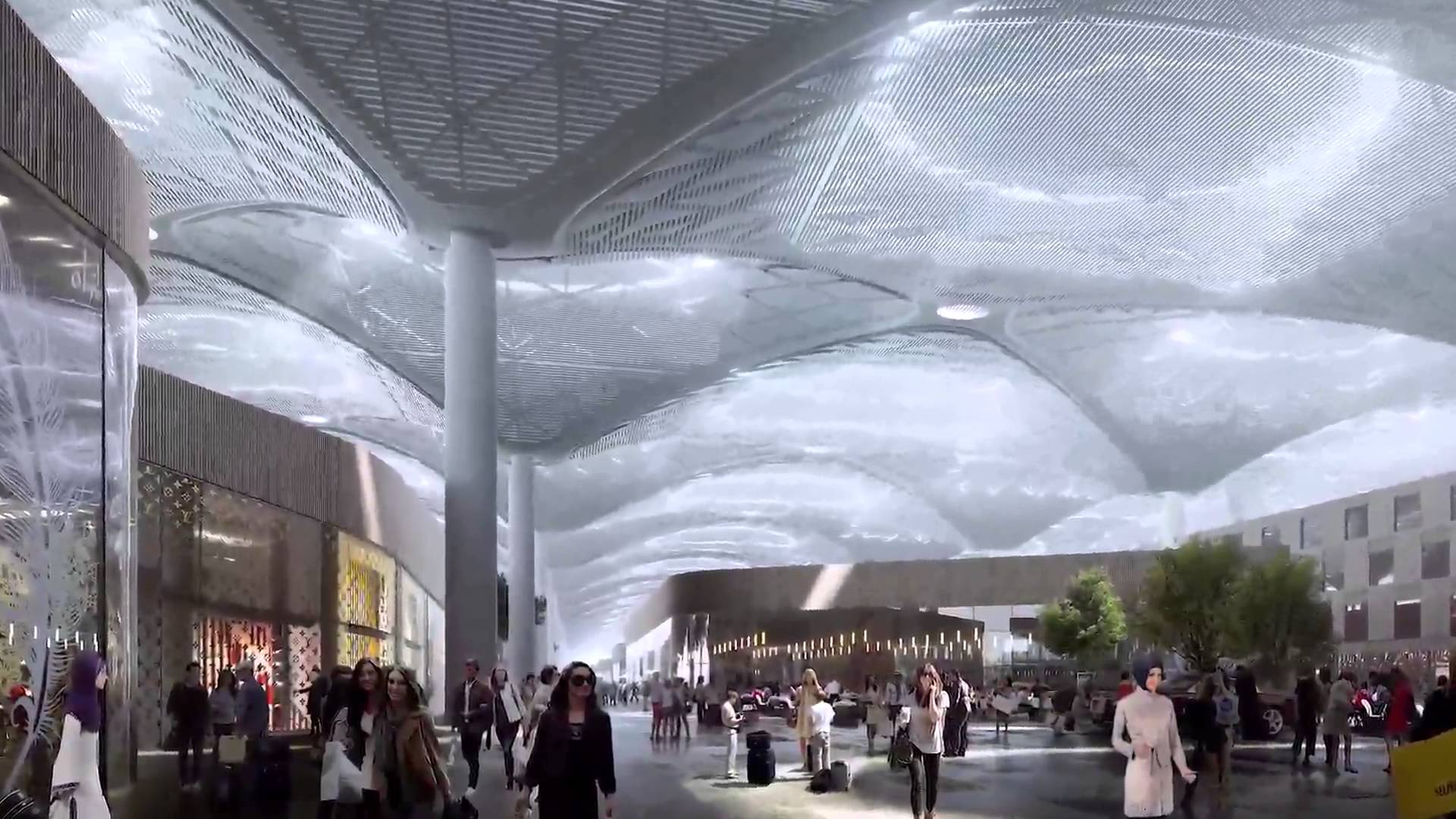 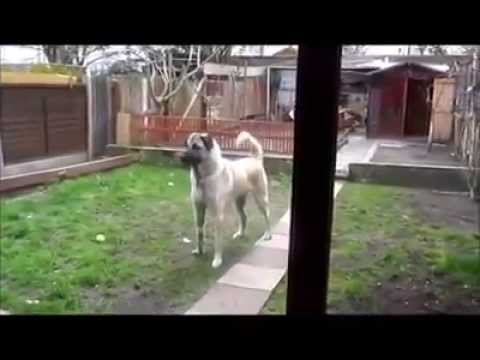 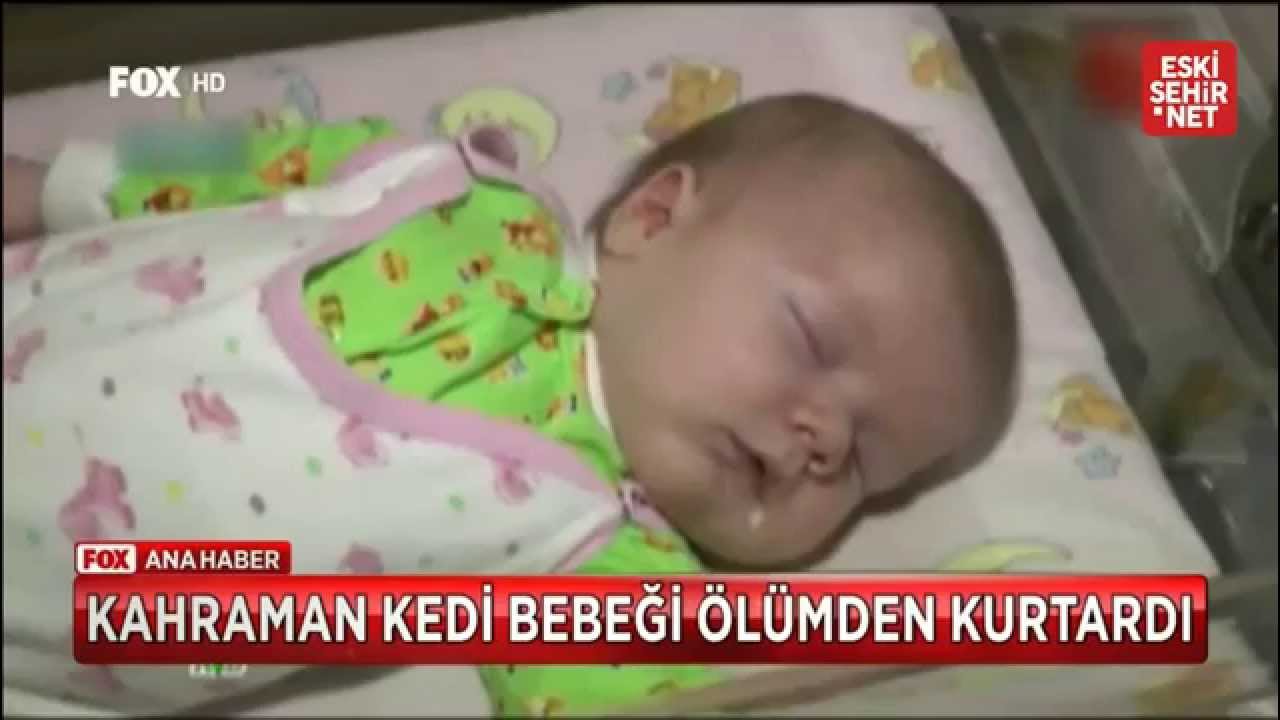